"Great Area of Practice page for our law firm customer's website! Thanks Trish."

"Consistently exceeds expectations regarding word count, time of delivery, and writing quality. A+++"

"Amazing -- Trish hit it out of the park on the first draft. Thanks!"

"Always appreciate the consistent delivery of quality content. We get positive feedback from the readers!" 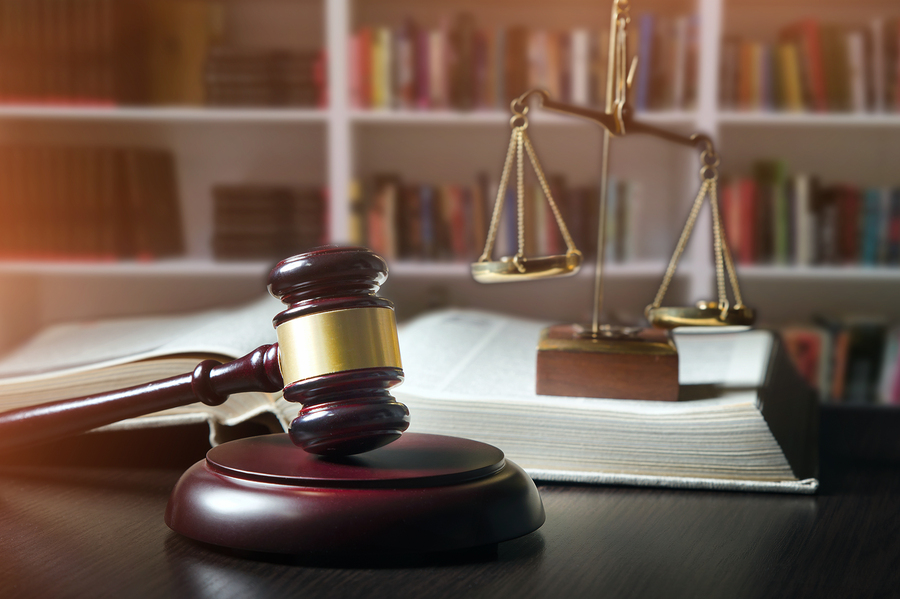 In Alabama, How Do I Know If I Have a Wrongful Death Claim?

You would think that a close family member or next of kin could automatically initiate a wrongful death case. In Alabama, this isn’t necessarily true.

In most cases, the deceased person’s estate representative must file a wrongful death suit. When there is no will present, the law designates the spouse as the personal representative and then any heirs.

When a driver can’t focus on the road, he or she is putting everyone in their path at risk. Indeed, driving while fatigued can be just as dangerous as driving while under the influence of alcohol or drugs.

The American Automobile Association (AAA) has released new research that shows missing just two to three hours of sleep each day can dramatically increase your chance of getting into a car accident compared to drivers who get seven hours or better of sleep per night. According to the study, driving on just four to five hours of sleep in a 24-hour period can equate to driving while legally drunk.

In Connecticut, it is illegal to work a second job while you are also collecting certain worker’s compensation benefits. In September 2016, a Waterbury woman was arrested and charged with fraud for illegally collecting $21,000 in benefits.

A 51-year-old Certified Nursing Assistant at Saint Mary’s Hospital suffered a work-related injury in 2015 and was unable to work. She collected lost wages benefits but continued to work and receive pay as a live-in caretaker.

In March 2015, an employee of the state’s Department of Children and Families (DCF) was arrested and charged with worker’s compensation fraud. The 40-year-old employee had a 2014 work-related injury, leaving him unable to work, so he collected more than $11,800 in disability benefits.

However, surveillance video showed him playing golf and doing yard work. The employee was charged with a Class B felony, which is punishable by fines up to $15,000 and/or a 20-year prison sentence.

What to Do if You Are Stopped for DUI in Virginia

The state of Virginia has an implied consent law.  This means that, by driving in the state, you agree to take a breathalyzer test if pulled over by a police officer under suspicion of DUI.  If you refuse a breathalyzer, there are consequences such as an automatic one-year suspension of your driver’s license.

If you’ve been arrested for a DUI in Lynchburg or pulled over for a DUI in Bedford, VA, get help from an experienced DUI attorney.  Unlike other traffic charges, a DUI conviction can have serious and lasting consequences, especially if there was an accident or injuries involved in the incident, or if you’ve had more than one offense.

The experienced DUI lawyers at the [Name] will work hard on your behalf to ensure the best possible outcome for your case.  Contact us for a free, no-obligation consultation.